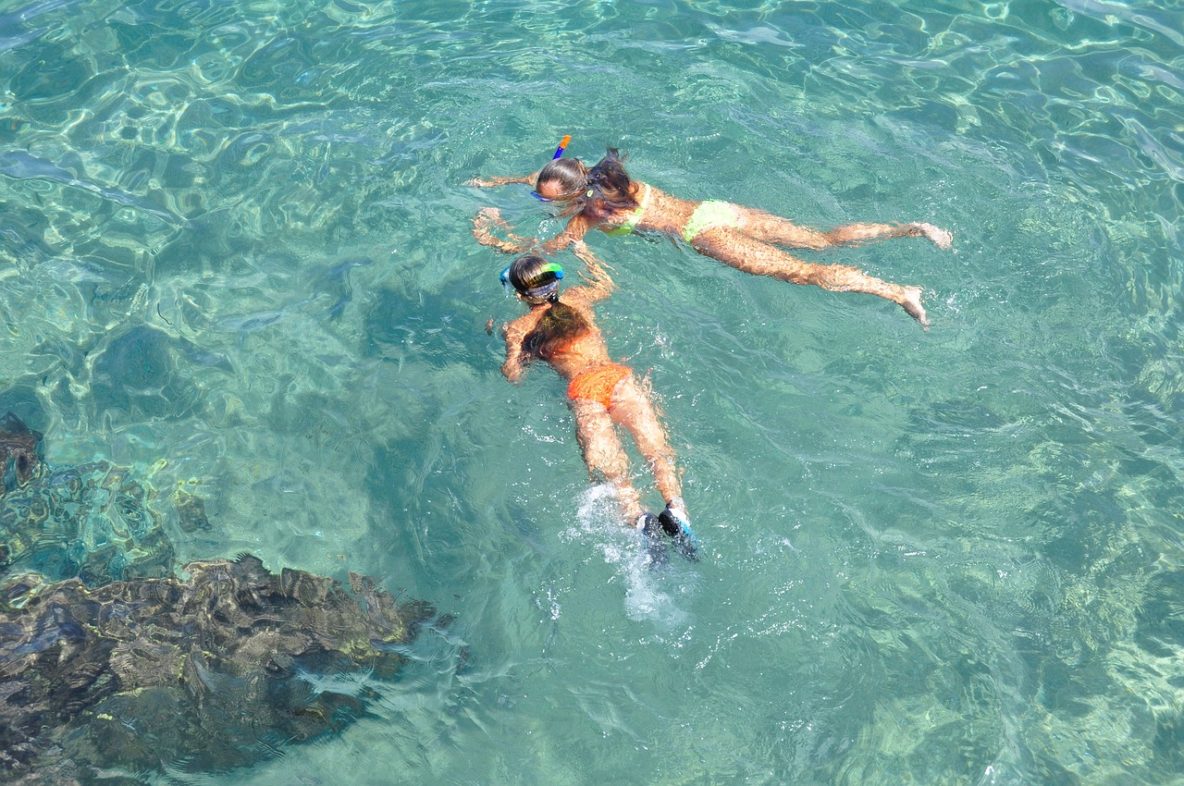 Snorkeling on Maui: The Best Spots

Hmmm, now that’s a little harder to check off the list!

Unfortunately, some of the often recommended “popular” snorkel destinations are just that… too popular and too crowded!

This where a little local expertise can help!

Locals on Maui seek out snorkel locations that have abundant ocean life, healthy reef systems, are not too crowded and are more adventurous destinations.

That’s why we recommend snorkeling the island of Lanai!

The Island of Lanai is a little island about an 8 mile boat ride from Lahaina, Maui, Hawaii and is a part of Maui County. Some of the best places to snorkel in Maui are along the quiet coastal shores of nearby islands. Departing from Lahaina you can travel by boat about half hour to the island of Lanai where the lack of coastal development has protected its pristine reef systems.

Encountering wild dolphins is one of our favorite Maui adventures and rafting snorkel tours to Lanai often include watching spinner, bottlenose and spotted dolphins play alongside the boat!

What makes Lanai’s snorkeling so special is the lack of coastal development which has helped preserve the integrity of the reef. Without run off from dirt or chemicals, the coral is much more alive! Where their is healthy coral, there is more marine life!

The island of Lanai has over a dozen beautiful snorkel spots. As you make your way across the ocean from Lahaina Harbor to Lanai, one of the first stops is Club Lanai, known for its crystal clear waters and resident turtles. You may even catch a glimpse of the small and shy black tip reef sharks that hang out at this spot!

Another favorite snorkel spot on Lanai is Shark Fin! Named after the shark fin shaped rock that jets up from the water in the middle of the cove.

This snorkel spot is like swimming in a real life aquarium with hundreds of tropical fish including the yellow tang, chub and dozens of other species, making for epic close encounters and photos! 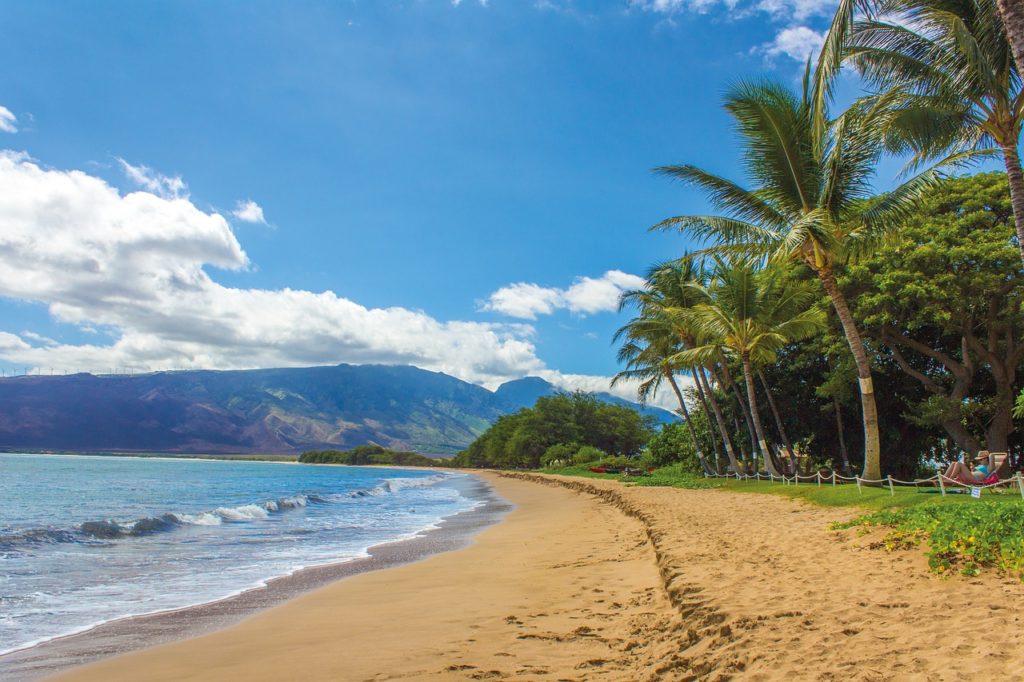 One of the best parts about traveling to Lanai is the dolphin watching that accompanies the snorkeling adventure! Many species of dolphins are sighted in Hawaii, we most commonly encounter the spinner, bottlenose and spotted dolphins! Some spinner dolphin pods will travel in groups of 300 dolphins and actively jump and “spin” near the boat, playing and swimming in sync with the vessel! Let’s just say its a pretty epic sight to see!

Cliff House, also known as Namalu Bay, is located in Kapalua, Maui. This spot is named for the Kapalua Cliff House that overlooks it’s reef. It was built in 1940 as a ohana for the managers of the historic Honolua Plantation and is now restored as an exclusive venue. A short climb down this cliff leads to a small bay with lots to see. Early summer mornings are the best for snorkeling this spot and finding calm, clear waters. Hawaiian green sea turtles, crabs, tropical fish including the Umaumalei or Orangespine Unicorn and sometimes Manta Rays can be spotted here. Jumping from the rock pilings adds to the fun!

If you’re looking for a bigger jump, venture over to Black Rock in Kaanapali. Formed by lava flow, Black Rock or Pu’u Keka’a, is known for it’s legends of battles fought here and King Kahekili cliff jumping feats.

The beach itself is 3 miles of white sand, running along a coast of pristine clear water great for snorkeling. This spot is great for short distance snorkeling as you don’t have to go far to see turtles and tropical fish. When snorkeling Black Rock, avoid the point as the rip currents there are strong, staying close to the beach, it’s safer and just as fun! Always snorkel with a buddy, no matter the location. It’s helpful to have someone who is looking out for you.

If you are looking for the best place to snorkel in Maui, boat to Lanai’s coast for a small group, marine life filled ocean adventure! We’ll see you there!